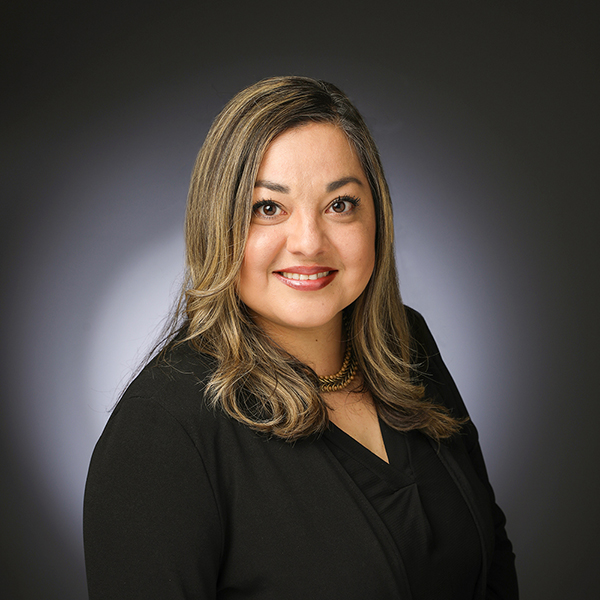 The Alliance of Hispanic Serving Research Universities has named Azuri Gonzalez, Ed.D., as the organization’s new Executive Director. She will begin her new role on Oct. 1, 2022. Prior to her role with HSRU, Gonzalez served as director of the Center for Community Engagement (CCE) and as interim director of the Center for Faculty Leadership and Development at The University of Texas at El Paso.
“Azuri brings deep knowledge in the practices that positively impact educational outcomes among the students our universities serve,” said Dr. Heather Wilson, President of The University of Texas at El Paso and Chair of the Alliance. “Additionally, with her track record of bringing people and resources together around shared objectives, I am confident that she can steer our organization toward success in the big goals we’ve set for ourselves.”

“I am honored to have the chance to support the alliance’s mission to increase opportunities for those historically underserved by higher education,” Gonzalez said. “I look forward to engaging with and learning from all the members to chart a shared course that leverages and combines our unique strengths as universities that have had exemplary success both in serving Hispanic students and in the production of high-impact research.”

Gonzalez said her initial goals include working with the Alliance to strengthen the network among institutions, facilitating opportunities to connect with entities and partners that can support its mission, and raising awareness about the uniqueness of the Hispanic-serving institutions represented in the alliance.

As a practitioner-scholar, Gonzalez has co-edited a book about the role of community engagement as a high-impact practice in higher education and co-constructed a framework for lifelong learning through global citizenship approaches in higher education grounded in critical community engagement.
‍
She earned her Bachelor of Arts and Master of Arts degrees in Political Science and her doctoral degree in Educational Leadership and Administration from UTEP.

Gonzalez succeeds Veronica I. Arreola, Director of Hispanic Serving Institution Initiatives at the University of Illinois Chicago, and the Alliance’s founding executive director.

“I would like to extend my deepest gratitude to Veronica for her excellent work as our group’s first operational leader,” Wilson said. “Her leadership during our formative period brought stability and momentum during a challenging time, and the Alliance is grateful for her guidance.”

Formed in June 2022, the Alliance of Hispanic Serving Research Universities is a voluntary association of universities that are both Hispanic-Serving Institutions as defined by Title V of the Higher Education Act and in the top 5% of universities in the United States for research as determined by the Carnegie Classification of Institutions of Higher Education. The group aims to double the number of Hispanic doctoral students enrolled at our universities, and increase by 20% the Hispanic professoriate in its member universities by 2030.
‍
Media Contact: Scott Hernandez-Jason / news@hsru.org / 831-459-4347